The Tax Cuts and Jobs Act passed into law last month will increase the wedge between pre-tax gross and after-tax net returns of many hedge funds and other private investments for high-income taxable US investors.2 Imagine a hedge fund that produces a 15% pre-fee, pre-tax return in short-term capital gains, charges the standard 20% incentive fee and 2% management fee, and also passes through 1% of miscellaneous investment expenses.3 Assume the investor lives in New York City and so pays a combined marginal tax rate of 53.5% on ordinary income.4

While the hedge fund proudly reports a salubrious 9.6% return after fees, as you can see in the table below, the investor will only be left with 2.9% after taxes. That’s an effective tax rate of 70%. Ouch! 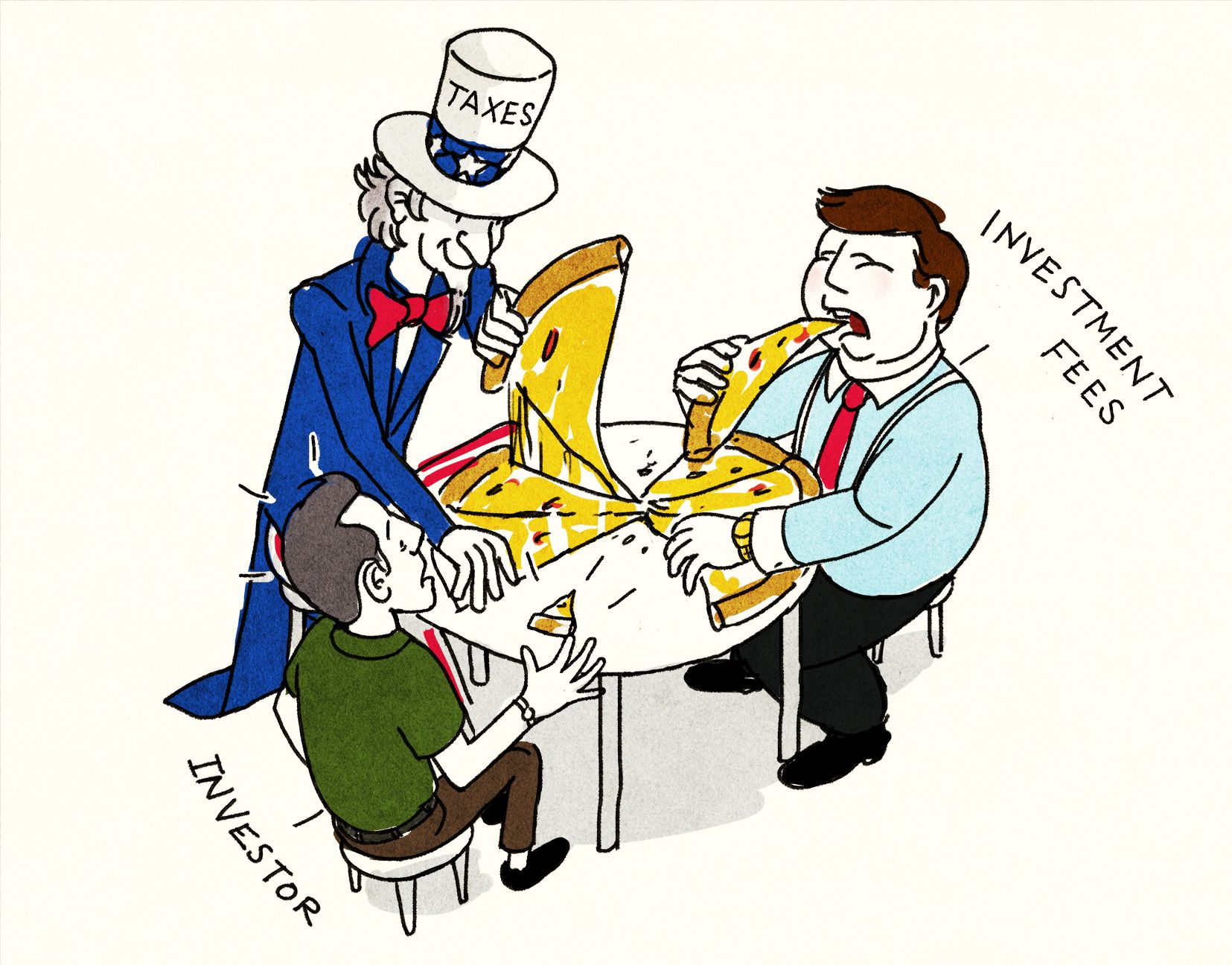 What’s going on? Not only is our NYC investor paying a higher marginal tax rate than before due to the cap on deductibility of state and local taxes, but she’s also being hit by the new and total non-deductibility of management fees and investment expenses that show up in the box for “Miscellaneous Itemized Deductions” on the k-1 she receives. This is a subtle yet very significant drag on after-tax performance.5

The wedge turns into an iceberg at lower gross returns. For example, if the hedge fund had a gross return of 8.5% that would leave just 0.5% for our investor, and she’d be singing the same despondent tune as the Beatles under the 1966 Labour government’s 95% tax rate.

Meanwhile, the tax efficiency of long-term investing in the public equity market was left mostly intact by tax reform, or even slightly improved with the lower effective individual tax rate on public market pass-through vehicles, such as REITs and MLPs.6 Investors did have a momentary fright from the Senate’s “FIFO” proposal, dropped at the 11th hour, which would have taken away the benefit of choosing specific tax lots on sales.

An equity market return of just 4.5% in the form of long-term capital gains and qualified dividends would deliver the same after-tax return to our investor as the hedge fund earning 15% before fees and taxes. The wedge widens significantly further when we consider the value of tax deferral in long-term equity investing,7 and the fact that neither the IRS nor most hedge fund managers return previously paid taxes or incentive fees when you have investment losses.

Conclusion: taxable investors must expect incredible out-performance to close the after-tax return gap between high fee, tax-inefficient alternative investments and long-term investing in public market equities. While the Beatles had to leave the UK to avoid being left with one Shilling on a Pound of their income, U.S. taxable investors who want to keep a higher fraction of the gross return on their capital can achieve that goal without ever leaving home.