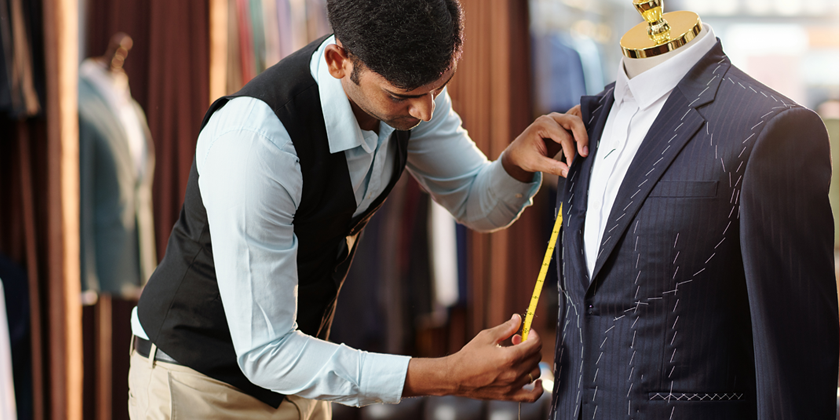 “There is nothing either good or bad, but thinking makes it so.”
– William Shakespeare, Hamlet Act II (1602).

If going long was no good, how about going short? An investor who put $100,000 into a crypto-brokerage account to short $100,000 of Bitcoin, with no further trading, would have been wiped out just a few months later in mid-February 2021 when Bitcoin more than doubled. This kind of shorting is effectively a form of automatic doubling down, since as the value of the asset goes up, the value of the capital supporting it goes down, causing the short position to get bigger and bigger (quickly) relative to capital.2 So, while “buy and hold” is a real strategy, “sell and hold” isn’t generally workable in practice. Instead, the short position that most closely represents the opposite of the buy-and-hold long position can be thought of as funding an account with that same $100,000 and then establishing and managing the short position so that at all times the size of the short is equal to the account’s liquidation value.

How would this managed short have done since the end of 2020? While avoiding total wipeout, an investor shorting Bitcoin in this way would still have lost 50%. That’s right…over the past 18 months, you’d be down 20% from a 100% Bitcoin long position, and down 50% from the opposite managed short.3 Naturally, this seems strange and unfortunate! To help understand why it’s the case, we’re going to see if there’s some other constant proportion of capital – other than 100% long or 100% short – that the investor could have maintained, with regular rebalancing, which would have turned a profit.

We could simply search over all possible constant proportions to see which gave the best result over this period, but before we do that, let’s reason from first principles to figure out what we should expect to find. We tend to think about the quality of an investment by calculating its historical Sharpe Ratio, which takes the realized return of an asset in excess of the risk-free rate and divides it by the asset’s risk. Over this period, Bitcoin’s realized Sharpe Ratio, calculated from average daily returns, was +0.2. (for a deeper dive into how Bitcoin could have had a negative return of 20% but a positive Sharpe Ratio, see this footnote ➚)4 This suggests that Bitcoin was a fair, but not great, investment over this period – by comparison, broad equity markets have expected Sharpe Ratios of around 0.3. The optimal allocation to not-so-great, but very risky investments should be fairly small, so if there’s a capital proportion that’s profitable at all, we’d expect it to be fairly small too.

And indeed, this is exactly what we find, as indicated in the chart below.

The maximum profit of $3,000 was realized for an investor who kept a constant 25% of capital in Bitcoin over the whole period.5 In fact, any positive proportional investment up to about 50% would have resulted in a profit.6 However, you don’t make twice the profit from taking twice the exposure; in fact, at 50% exposure, the profit is zero, rather than two times $3,000. Note that this is not a buy-and-hold strategy; to maintain a constant proportion of capital in an asset, regular rebalancing is required.7

We can also see that there are not any constant proportions generating a profit from both the long and short sides. You can lose money from a wide range of symmetric longs and shorts, but the only way to make money was to have constant long exposure in the range 0% to 50%. Put another way, you have to both correctly judge the quality of the investment, and then size your investment consistently with that quality, and getting either materially wrong will generally result in losses.

There are a few things we can take away from this mini case study: