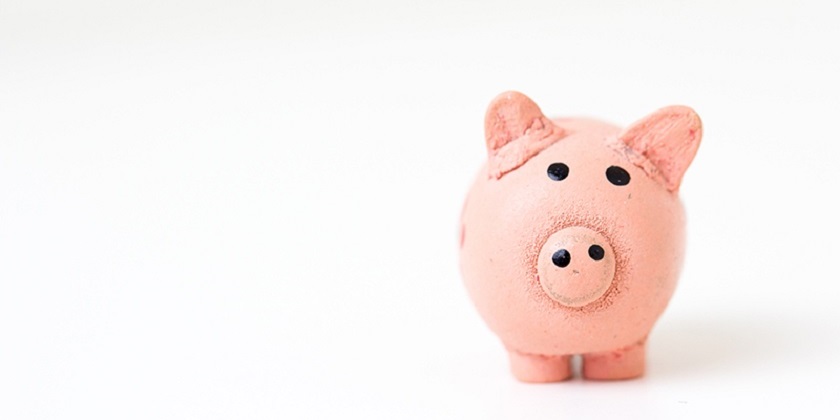 We offer US taxable investors a choice: a separately managed account at Fidelity, or a Delaware private Fund. (for US IRA investments, we only offer SMAs at Fidelity). The following are some of the main differences between these two ways you can invest with us. Please see the SMA Investment Management Agreement for full details or contact us to receive the fund prospectus. Please consult your tax advisor and investment advisor, as the below is not being given as advice, and each investor’s circumstances will vary.

Some benefits of investing in the Fund over the SMA:

Some benefits of investing in one of our SMAs over our Fund: