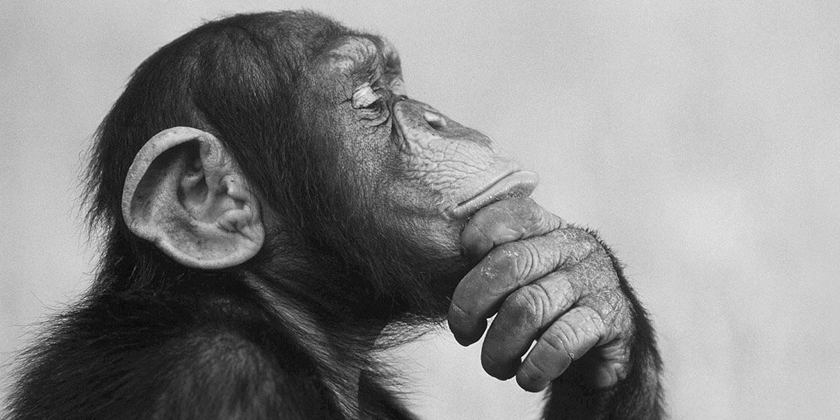 Here are two little puzzles that we discussed at an Elm dinner last week in London, at our favorite local Chinese restaurant. Our guests were sufficiently tickled that we thought we’d write them up to share with you.

Ali and Hassan: A parable from Vic’s dad
Ali and Hassan are antique dealers in the bazaar. Hassan notices a beautiful antique glass bowl in Ali’s shop, which Ali claims he was given by an itinerant dervish in return for a cup of rice. Hassan asks Ali for a price and buys the antique bowl for 10 Rials. The next day, Ali drops by on Hassan for tea and expresses regret at having sold the bowl, and buys it back for 20 Rials. Then Hassan, wishing he hadn’t let it go, buys it back for 30 the next day. This goes on day after day until 47 days later Ali visits Hassan intending to pay 500 Rials to get the bowl back. He looks high and low in Hassan’s shop, but he doesn’t see it anywhere. Hassan explains that a client came in and bought the bowl for 500 Rials. With disgust, Ali curses Hassan: “You donkey! Why did you sell our bowl – we were making such good money from it every day!”

How much money do you think Ali and Hassan individually made, or lost, from all the action? Assume Ali got the bowl for free (a bowl of rice was inexpensive back then).

How much would each of them have made, or lost, if instead of Hassan selling the bowl to a client, it had fallen off his shelf and shattered into pieces? Assume any debts between Hassan and Ali are paid in full.

Answers in footnote 2 below.2

The Two-Envelope Conundrum: Stick or Switch
We had fun playing this game for real at our dinner. We brought two envelopes, pre-stuffed with cash (Pounds, not Rials) and blank paper so the envelopes looked the same. We explained to our guests that in one envelope was a certain amount, and in the other was ten times that amount. We’d choose someone to play the game and let them select one of the envelopes and take a look inside, and then they’d be given an opportunity to stick or switch to the other envelope.

What would your strategy be? Would you always switch, or always stick, or follow some other strategy?

Before we played the game out, a quick poll suggested most were thinking their strategy would be to always switch, based on the ‘quick’ intuitive logic that a 50% chance of a 10x gain seems pretty good, regardless of the potential loss.

However, when we then played the game and the situation became concrete, it turns out our dinner guests thought about the problem quite differently. They saw the cash in the envelope our player opened (20 Pounds, in this case), and compared that to their expectation of the total value they thought we would reasonably stuff in the envelopes. Most players reasoned that we would put 100-200 Pounds in the two envelopes combined, so for an opened envelope with 20 Pounds they would switch, but if there were say 100 Pounds in the opened envelope, they would stick with it.

What this shows is that the more thoughtful line of analysis uses the fact that in practice we will have some prior expectation regarding the distribution of the value of the game – that is, how much money might be in the two envelopes combined. In this case, a profitable strategy does exist, which is to switch only if the money found in the first envelope is low enough relative to our prior expectation.3 And, as always, the investor’s individual risk aversion comes into play in that switching also has to be attractive enough to compensate for the risk involved. Conversation around the table went quickly from these two brainteasers to a puzzle on the minds of many: Bitcoin, crypto-currencies, and the fascinating problem of putting a value on them.4 The two envelope problem seemed to be relevant to how some of our party were thinking about Bitcoin, in that their plan was to hold on until the chance of another big upward multiple was unlikely.

Even if you don’t find either of these two puzzles of relevance to your future investing, we hope they give you and your family some fun around the table this holiday season.