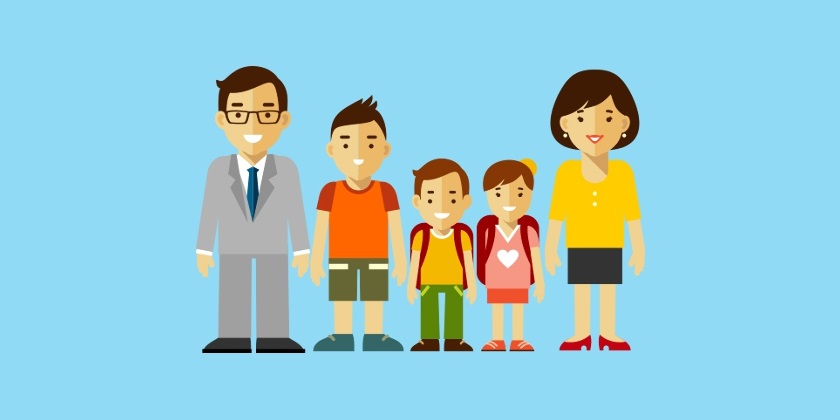 We recently launched a new sub-section of our website, Elm Labs, as a place to experiment with interactive research and educational tools.

We launched with a simple (yet tricky) family planning puzzle – and so far, we’ve had answers from over 1000 people. Assuming that there was no self-selection bias in terms of who answered it, it’s a fair estimation that the vast majority of them were finance professionals in the 45 to 65 year old age group, with about half having graduate degrees, and about two dozen being current or former professors in finance.

Of these, 44% got the right answer, and of those who didn’t, 54% thought that the imbalance in the population would favor girls over boys (which is what I would have guessed too, as that seemed to be the objective of the family planning strategy to begin with).

I received about two dozen emails with comments (actually, mostly were objections). The most common remark was that the (unrealistic) assumption that a couple could have as many children as needed in order to have a girl was what made the expected number of girls and boys equal. Not true: if we assume, for example, that a family stops trying after 5 boys in a row, that doesn’t change the answer that the expected number of girls and boys is still equal. I pasted a table below which shows that, just in case you’re wondering.

One friend (a former stats professor) pointed me to an area of probability theory that probes questions involving stopping rules much more deeply (see Doob’s optional sampling theorem for a taste). As is often the case, simple problems can reveal layers and layers of more profound questions when un-ravelled by inquisitive minds.

Stay tuned for more on the question of stopping rules. In particular, we’ve been working on some research that explores the question of whether a stop-loss approach to investing (more fully: cut your losses early and let your profits run) in and of itself has been a profitable investing and trading approach, and if so, why.